Integrated health and social care on the Isle of Wight – a GP’s story. Case Study 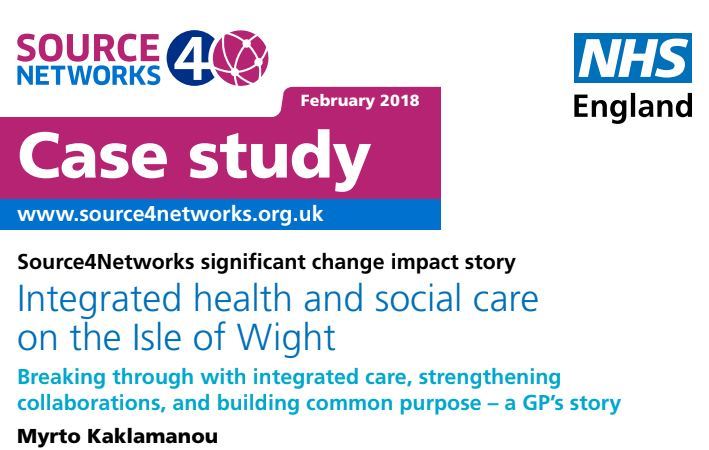 Integrated health and social care on the Isle of Wight. Breaking through with integrated care, strengthening collaborations, and building common purpose – a GP’s story 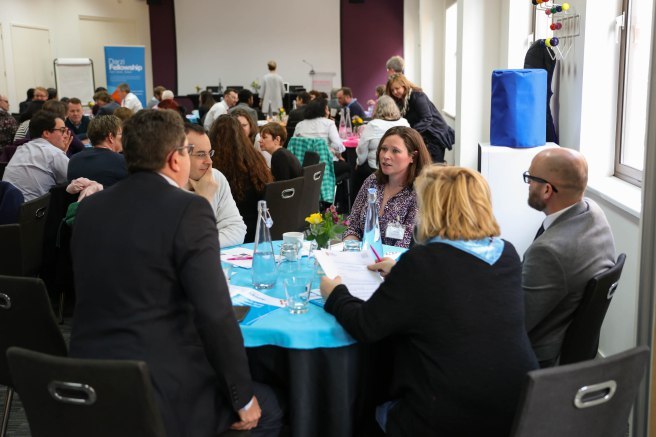 How can you build a local Q community? Carol Read RN MSc 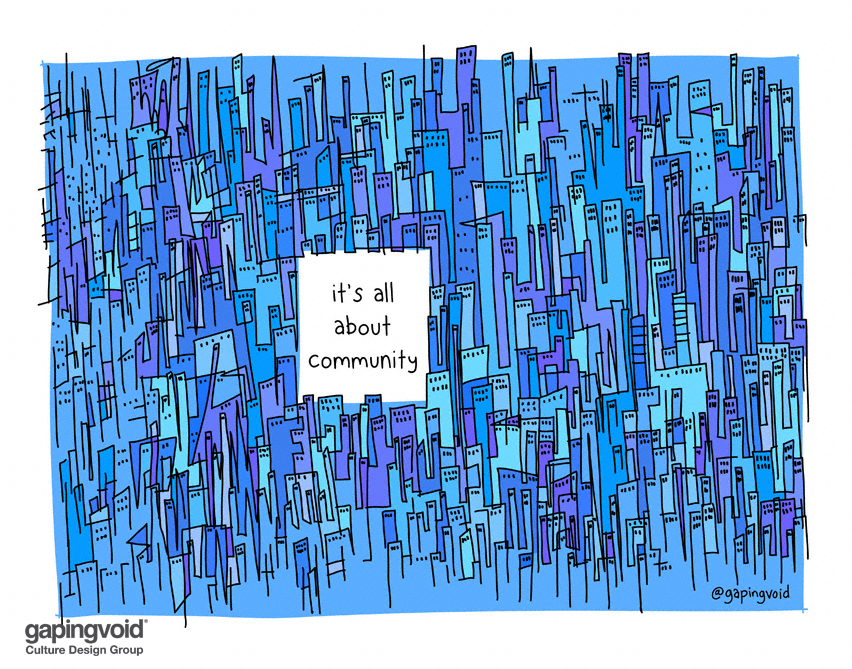 Networks not working? Improving how we improve together

Nesta Report - We change the world: What can we learn from global social movements for health? 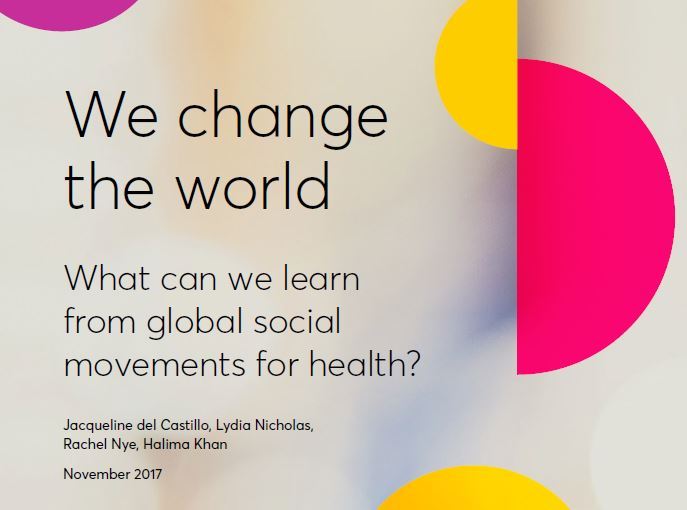 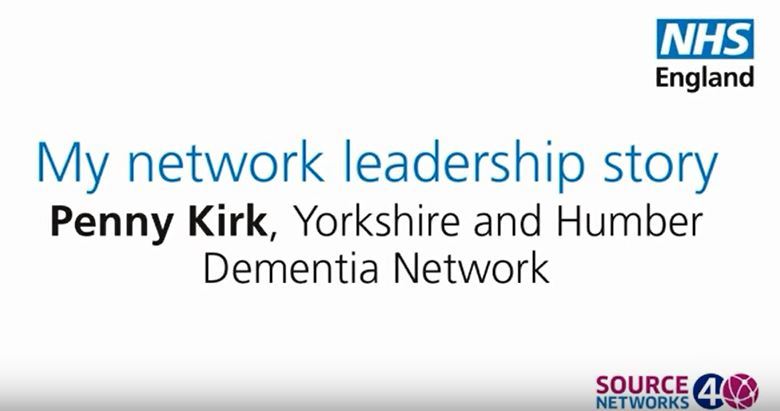 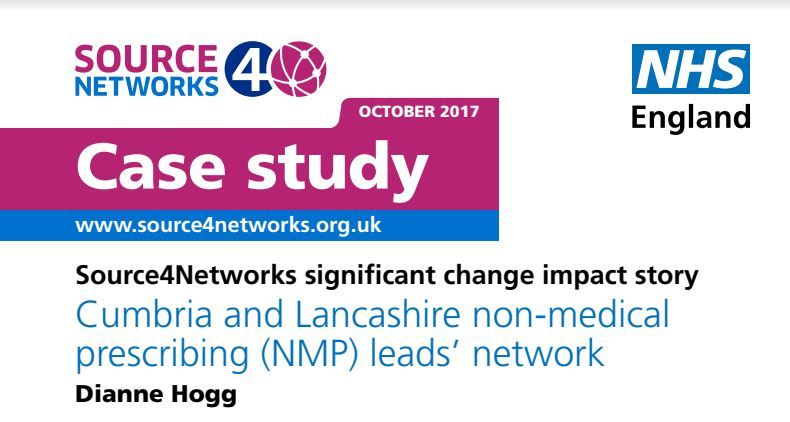 The Cumbria & Lancashire Non-medical Prescribing (NMP) Leads’ Network. The acclaimed Cumbria & Lancashire Non-medical Prescribing (NMP) Leads’ Network was established in 2004 and is one of three parts of the North West NMP Leads’ Network. The network was set up following a national directive from the Department of Health, which aimed for co-ordination across the regions. As a result, networks and network leads were established across England. The ultimate purpose of the network is to ensure that patients in the North West get access to their medication as seamlessly as possible, linking with the NHS’s medicines optimisation agenda.

We've run out of Resources to show you!