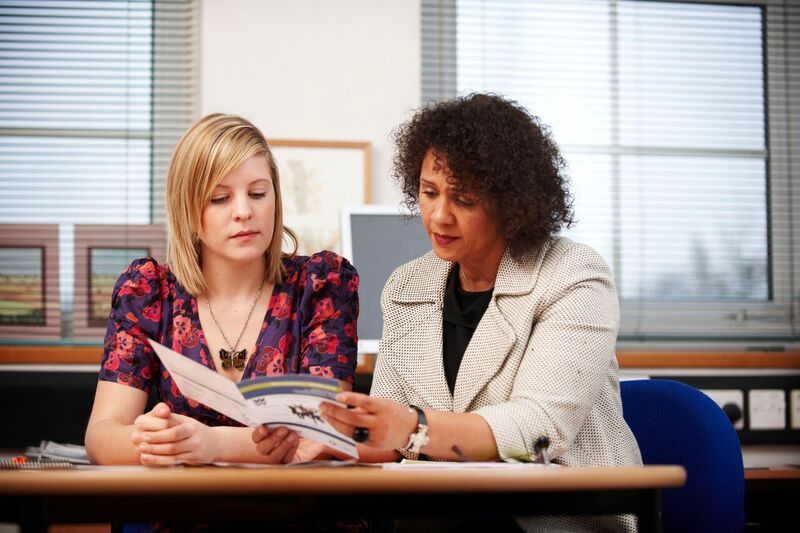 Healthcare systems worldwide are striving to provide patient pathways that deliver benefit, quality and contain costs. Networks are considered a way to manage care differently and work across existing boundaries.   A literature review was undertaken to identify key factors in Canada and USA research which could inform network practice in the UK.

Networks are co-operative structures where an interconnected group of individuals coalesce around a shared purpose and members contribute in a spirit of generosity based on trust.  The network enables gaps in traditional structures to be bridged and learning shared.  If networks offer so much then leadership should be easy?.  Is this actually the case or is there a need to dig deep into the literature and understand if leading a network is different from leading in a hierarchial/single agency structure?

Silvia and McGuire (2010) explored the two leadership roles through a study with 417 USA public sector leaders.  The research aimed to understand more about the two types of leadership (leading in one organisation or leading via a network across organisational boundaries) and uncover the actual skillset, competencies and behaviours that promote integrative leadership.  Crossby et al. (2010) go further still to develop a framework that can be used to define integrative leadership, how it is developed and how it can be sponsored.  There has been previous research into a framework and development of integrative leadership noteably Feyerherm (1994) who considered that decision making in networks became difussed throughout the group, thus everyone has their perspective taken into acount and became committed to the purpose and mission of the network.

Whilst leadership in traditional structures is task orientated the skillset of the integrative leader has to be more flexible.  Silvia and McGuire (2010) found that many competencies were identified through the literature review and the terminology of the leader becoming a 'Boundary spanner' seems apt for the difficult task of leading a network. Malby and Anderson - Wallace (2016), webinars and additional content on the source4network site highlight the different roles and skillsets of the integrative leader.  The academic paper featured found that there were clear differences between the leadership role in hierarchial structures compared to networks, although there were several similarities regarding obtaining resources.  A leader of networks has to be integrative, share resources and management with fellow members.  The research findings from the USA study appear to reflect a similar integrative leadership required for networks as in the UK healthcare system.

The province of Quebec in Canada has initiated two consecutive reforms which have created a new type of primary healthcare - Family Medical Groups (FMGs) Local Health Networks (LHNs).  Breton et al. (2013) research is worth reading in conjunction with other content on the source4networks site related to the changes in the UK primary healthcare sector - GP federations and integrated care. Many countries are experimenting with different organisational structures to facilitate better care across geographical areas and multiple agencies.  Integrated care requires a different approach to delivery and networks are seen as a way forward.  The research found that the health reforms had been sucessful by increasing collaboration in primary healthcare.  This occured by creating geographically based networks which influenced practice both among themselves (horizontal collaborations) and with hospitals (vertical collaborations).

A catalyst for system change

A recent study by McPherson et al. (2018) examined key processes and supportive inhibiting factors involved in the development, evolution and sustainability of a child health network in rural Canada.  This study adds to the literature on inter-organisational and cross-sectoral health networks.  The qualitive case study approach examined the networks 13 year lifespan and utilised documents and network members.  The study found that it is important to focus on relationships and multi-level socio-political contexts suchs as supportive policy environments in understanding health networks.

In conclusion, the three research papers add an international perspective to the general study of networks within the source4networks platform.  Learning points can be gathered that will support developments within primary care and integrated care in the UK.