Welcome to the Learning Space

This section of the website brings together all the evidence about networks and how they work. You will find a series of articles, that provide you with the theory and approaches that work. You can find great examples of network work in the resources section which bring these theories and ideas to life. 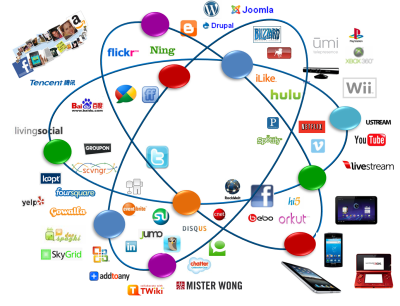 This website is focusing on the impact and development of networks, rather than Social Networks, but we wanted to give a short overview of these networks too.

Social networks have been widely defined as both:

Social capital, a key component of social networks, with the basic premise of social networks being that people thrive when they are connected together. Unlike the networks we describe in this website, social network members can be tightly or loosely connected around themes or interests but not necessarily around a common purpose. They are what the label says – social.

Social networks are often called ‘informal’ networks (Valente 1996 ) or ‘natural’ networks (Braithwaite et al 2009 ) emerging spontaneously around and issue or common interest, with little if any structure and where the power is fluid. According to Braithwaite (2009) the voluntary nature of networks makes them likely to be far more effective in generating shared understanding and commitment to change.

More and more health organisations are relating to the power of social networks to form social capital for the organisation and between organisational employees (it can be a place where work gets done). Professionals and patients turn to social networks for advice and to galavanise action. Much of the junior doctors strike and NHS Change Day was coordinated through social media and currently a similar theme is emerging around COVID-19 response in the UK and Internationally.

Social capital has been linked to better health. Here is an example:

Gowen and colleagues found that the vast majority of young adults with mental health problems engage in social networking activities that are specifically designed for their population. Social networking helps to direct people to information based sources, identify resources on independent living skills and address feelings of isolation (Gowen, Deschaine et al. 2012).